The Ice Queen is a moderately dangerous boss with a variety of special attacks. Luckily, she only uses magic based attacks, so the obvious choice for prayer is Protection from Magic. However, her attacks will still do partial damage through the prayers, so armour with strong magic defence and high healing food is important to bring. The most common attack style used against the Ice Queen is magic, as the Ice Queen has a relatively low magic defense and the healing ability of blood barrage will save the eating a lot of food. An alternative choice is to use melee; although you'll use more food than if you were using magic, the kills you get will be much faster. For either style, using a divine spirit shield will be highly beneficial due to its damage absorption effect.

The Ice Queen has the 3 types of attacks, these are:

Of the three, the prayer-draining attack is the most dangerous, because if your prayer runs out you will be taking a lot more damage very quickly. 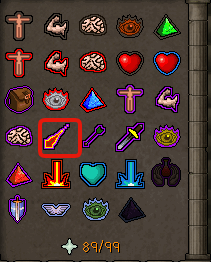 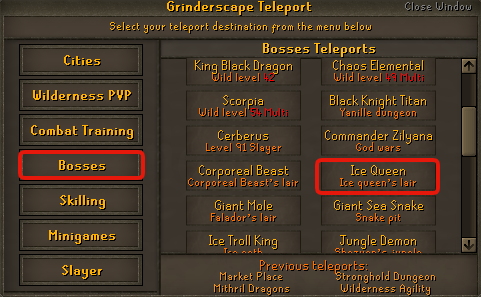 Step 2: use the icy portal to go to the Ice Queen. Before you can enter the portal, you need a killcount of 10 and a killcount of 5 for regular donators or higher. Kill the hellhounds, troll spectators or hobgoblins that are walking around to get it. 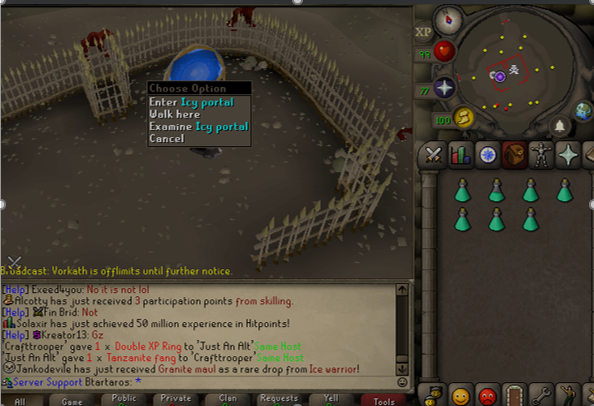 Step 3: after you entered the icy portal, run to the east and climb down the middle ladder. 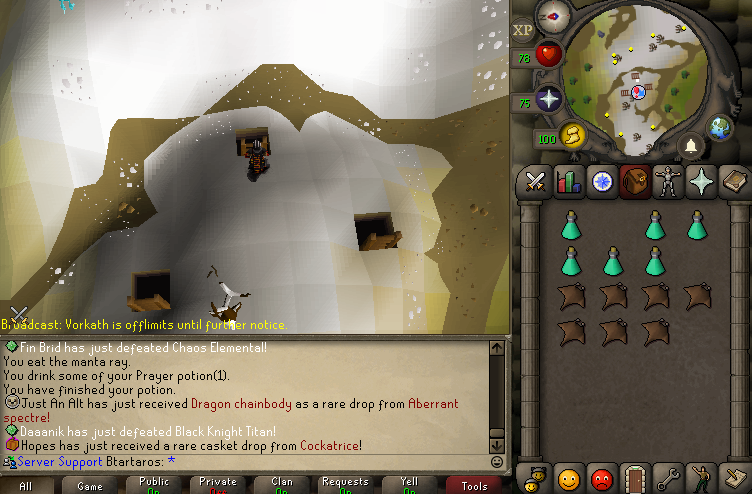 Step 4: when you climbed down, follow the whole path until you see the next ladder. 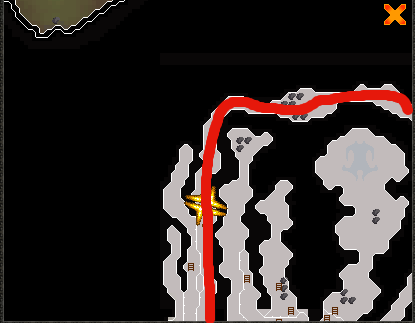 Step 5: climb up ladder and take the other ladder you see. 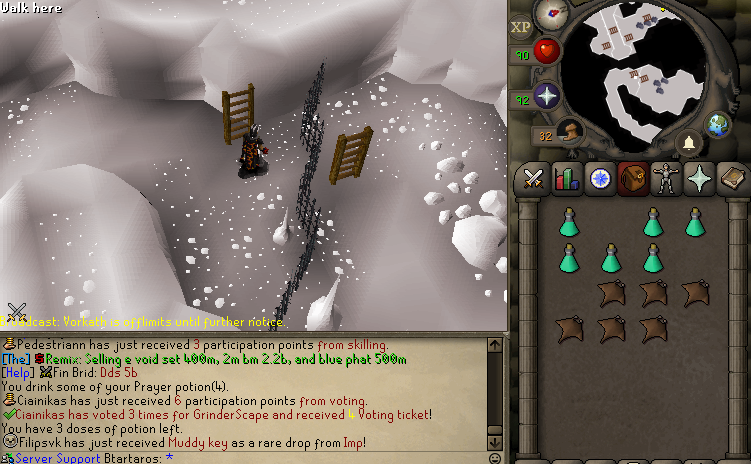 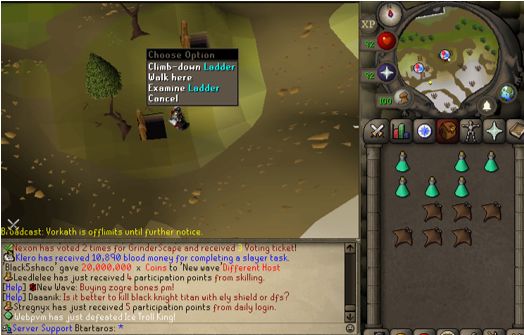 Step 6: finally you have to run to the north and you will see the Ice Queen.