Kamil is a level 154 boss located in the ice canyon. He is one of the easier bosses to kill in Grinderscape. He uses two attack styles, mage and melee. Melee is his primary attack style, so it's recommended to pray Melee against him. That means that you need to soak his mage attacks and those can hit upwards to 34 (ice barrage). You're also frozen in place if hit by his mage attack.

He drops a super restore and a chocolate cake every kill, so not much food is needed against him. 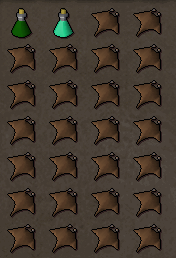 Kamil typically uses melee as his main attack, but he does also mage. It's best to pray melee against him and use whatever attack style for your main prayer. Piety for melee and Rigour for range. 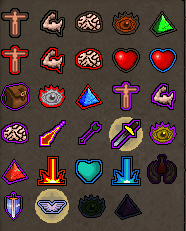 Kamil is not very difficult, so it's possible to kill him with gear that is cheaper. 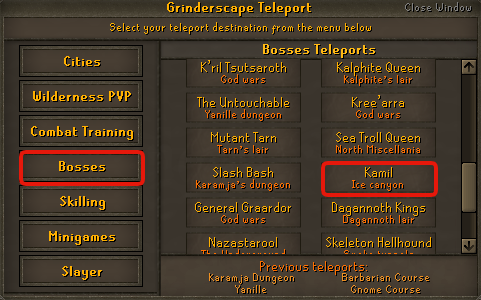 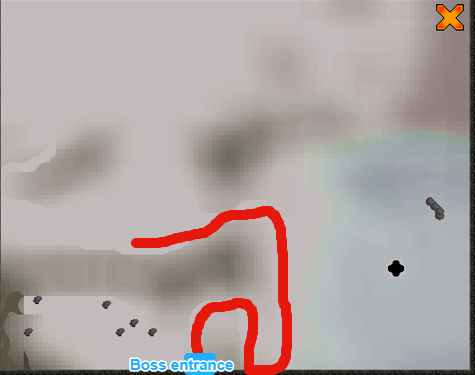 Before you can go to Kamil, you have to kill 5 ice trolls. After the killcount, you have to follow the path to enter the boss entrance where Kamil is. Tip: when you use your maxe cape or a skull sceptre, you can teleport to Kamil directly.