The Sea Troll Queen is one of the weaker bosses in Grinderscape. It resides on the island of Miscellania. Both the boss and its drops are somewhat boring, but it does have the potential to drop moderately valuable items, many of which being big boosts for ironman accounts. She uses all 3 attack styles, but the magic attack hits significantly harder overall, so it's recommended to protect from mage. Using the best gear setup, you can kill Sea Troll Queen in about 30 seconds.

Travel via Traveler Greg found near the cannon of Edgeville for 5m. When you are teleported, you will be near the portal entrance to the Queen. 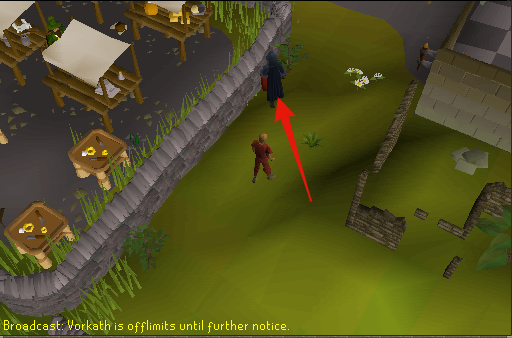 Use the portal to teleport to the Sea Troll Queen. 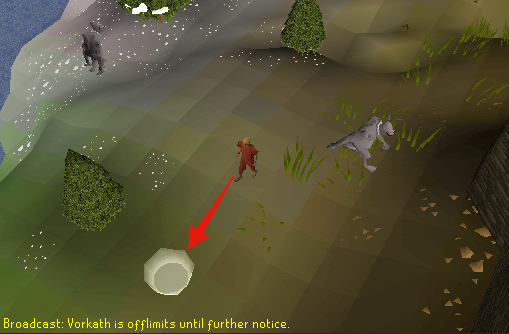 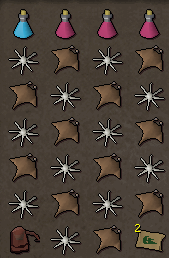 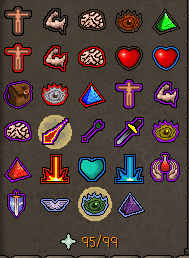 The update for the Queen is rather simple:

The Sea Troll Queen has 4 attacks.

Due to her having 2 different magic attacks, and with them both hitting more often than the ranged attack, it's heavily recommended to pray magic. This way you only have to watch out for the ranged attack in a best case scenario.