Armadyl armour is a set that requires 65 Ranged, and 65 Defence in order for a player to equip. Because the Armadyl set has decent stats and a relatively low cost, it is highly recommended for players who wish to do any sort of ranged combat. However, there are far superior ranged armours than this.

The Armadyl Godsword requires level 75 attack in order to equip. This godsword is most commonly used of all godswords due to its very powerful speical attack, which is often used to finish off opponents in PvP situations.

The Armadyl Crossbow is the most powerful non-degradable crossbow in-game.

The Armadyl Staff is a very powerful staff it has the unique ability of casting the Storm of Armadyl spell faster than usual, it takes 3 seconds to cast the spell without the staff and 2.4 seconds with the staff. This staff also acts as an infinite supply of air runes.

Wearing any piece of the Armadyl set, or the Armadyl weapons will stop the Armadyl minions from being aggresive towards you. Although the Godsword is a poor choice, as nothing in the Armadyl dungeon can be attacked by melee weapons.

All the Armadyl armour pieces can be obtained from killing Kree'arra and his minions. All though it is slightly rarer to get it from the minions.

The Armadyl Crossbow is a rare drop that can only be only be obtained by killing Kree'arra.

In order to get the Armadyl Godsword, you will need:

The Godsword shards can be obtained from killing any boss and their minions in the God Wars Dunegon. The Armadyl Hilt, however, is only dropped by Kree'arra. All you need to do, is combine the three shards into a blade by using them on one another. Then using the Armadyl Hilt on the newly formed blade.

Armadyl Godswords special attack uses 50% of the special attack bar. Making the next attacks with double the normal accuracy, while dealing 37.5% extra damage. Due to this powerful special attack, this weapon is often used in PvP situation, and sometimes, even in PvM.

The Armadyl Crossbow special attack will increase your maximum damage by 15% and accuracy by 100%, while using 40% of the special energy bar. 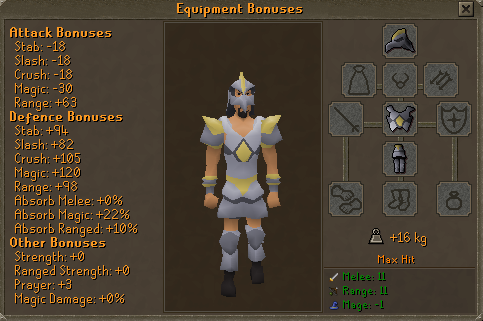 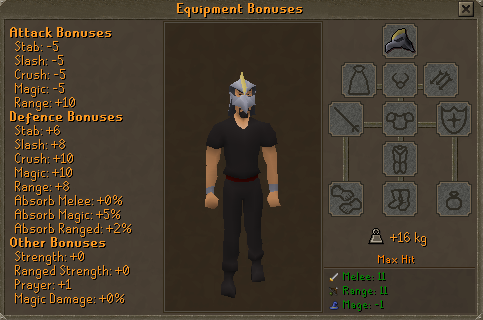 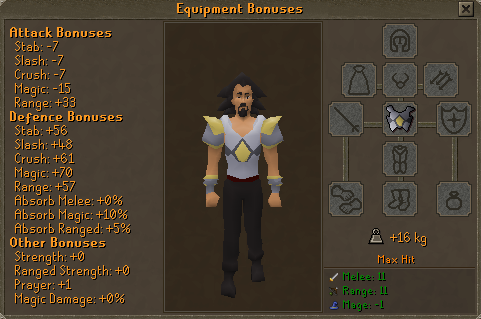 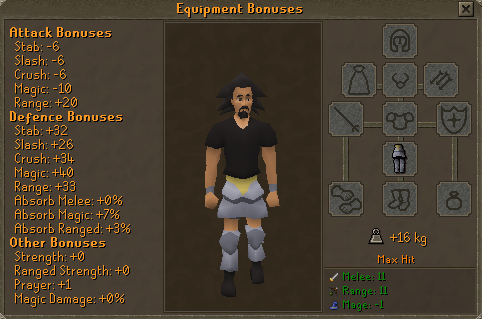 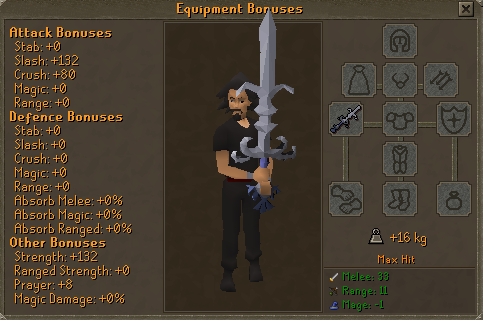