This page is dedicated to the miscellaneous rings in the game.

The Onyx Ring is one of the most desired rings in the game. This ring can be imbued to become an Onyx Ring (i), which has a very balanced stat boost for all offensive and defensive stats. Due to its versatility it is often the ring of choice for many players.

The unimbued Onyx Ring can be obtained by purchasing it for 60k tokkul outside the Fight Caves minigame. The Ring can also be obtained by stealing from the crafting stall at the Edgville Market Place, however this is a very rare occurance. To imbue this ring, all you need to do is win a round of the TzHaar Fight Pit while wearing the Ring.

The Ring of Vigour has a very unique special ability, as whenever you use a special attack while having the ring equipped. You will save 10% of the special attack energy that you would normally use. This can be very handy when killing anything as the player can use more special attacks faster.

The ring can be obtained as a rare drop from killing the Kalphite Queen. It is also available to be purchased for 250k PkP points from the Player Killing Reward Shop.

The Ring of Slayer has many uses. It can be used to:

In order to obtain the ring you will have to do some Slayer. You can purchace a ring for 30 Slayer points from any Slayer Master, or you could learn the ability to create your own rings for the price of 300 Slayer Points. Once you have learned the ability, all you do is use a gold bar, an enchanted gem, and a ring mould on a furnace which will result in making a Ring of Slayer.

The Ring of Wealth, when equipped grants a 3% Iincrease, to all rare drop rates. It even gives you a slightly higher chance of recieving a boss pet drop.

To create a Ring of Wealth, all you do is use a gold bar, a dragonstone, and a ring mould on a furnace which will result in making a Dragonstone Ring. Now you just need to enchant this ring with the Level 68 spell named "Lvl-5 Enchant" which is located in the normal magic book.

Stats of the Rings

The Ring of Wealth and Ring of Slayer do not have any stats. 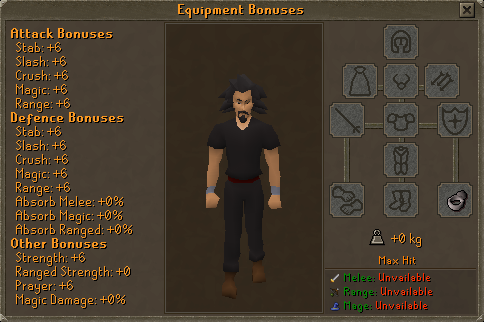 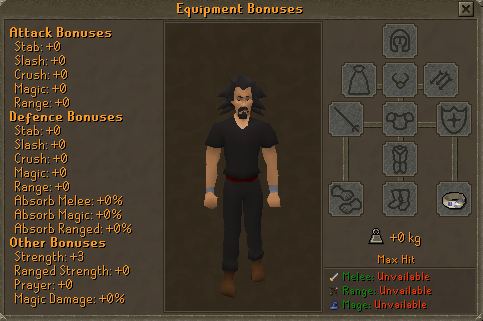