Due to this sets terrible special effect, it is often considered to be a useless armour set.

It is only tradeable when fully repaired or fully degraded.

Each barrow set has its own special effect.
Torag's effect is Corruption.

Successful Melee attacks have a 25% chance of lowering the victim's run energy by 20%, similar to the Abyssal whip's special attack, Energy Drain.

This effect only works on players, so it can only be used in PVP minigames or in the Wilderness.

Barrows armour degrades upon usage. When a piece fully degrades you are left with an un-equipable piece. Thankfully, for a small fee, you can repair the pieces at any stage of degradation. To do this, teleport to the barrows minigame, and talk to the 'weird old man', simply ask him to repair your armour. 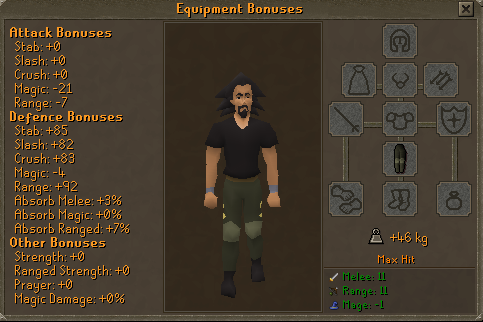 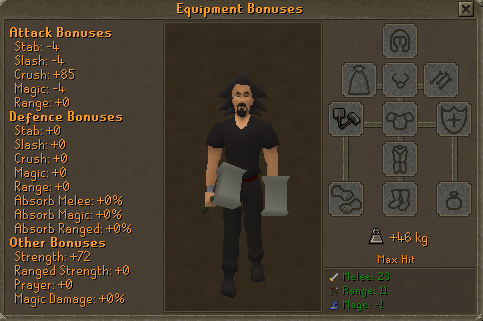