Verac's set is the only set of Barrows equipment to give a Prayer bonus with each piece. This is handy if you are wanting your prayer points to drain slower than usual.

It is only tradeable when fully repaired or fully degraded.

Each barrow set has its own special effect.
Verac's effect is Defiler.

Attacks have a 25% chance of ignoring the target's armour, Defence, and any active protection prayers, potentially causing heavy damage.

It is a very popular choice when fighting the Kalphite Queen, as her second form usually cannot be damaged by melee attacks. However, due to this effect, there is no problems.

Barrows armour degrades upon usage. When a piece fully degrades you are left with an un-equipable piece. Thankfully, for a small fee, you can repair the pieces at any stage of degradation. To do this, teleport to the barrows minigame, and talk to the 'weird old man', simply ask him to repair your armour. 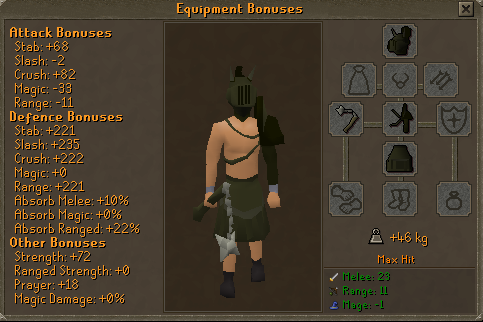 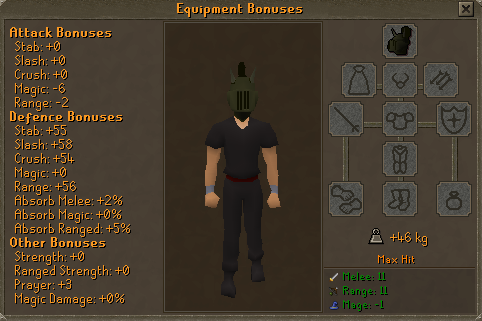 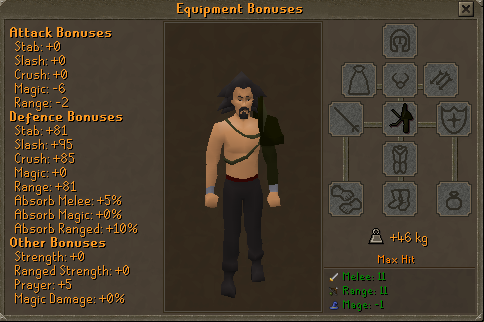 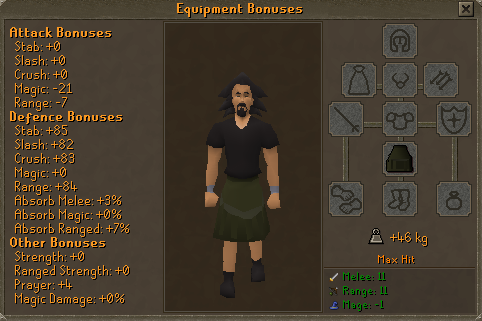 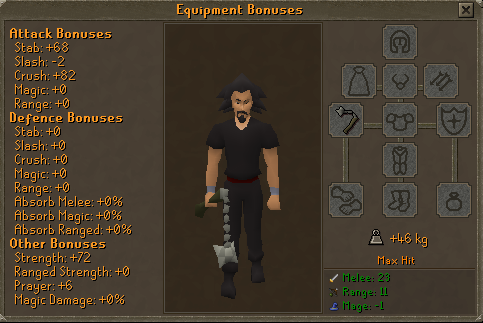