Agility is a skill which gives access to various shortcuts around Grinderscape. Other benefits of the skill include faster run energy restoration and the ability to obtain the graceful outfit. 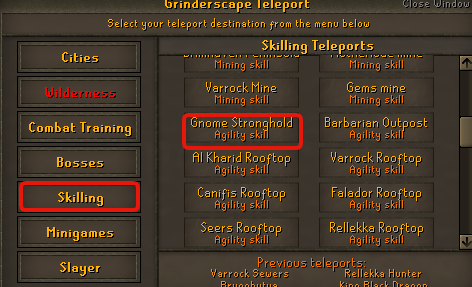 These xp rates are based on a maxed player. 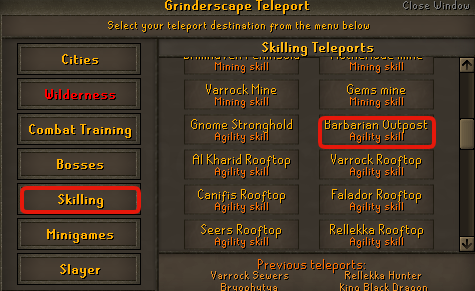 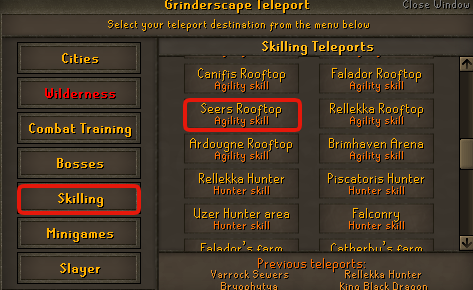 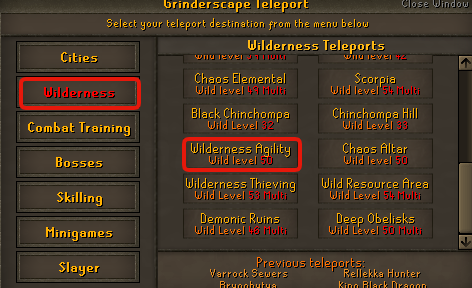 Remember that ironmen are not able to buy tomes from the premium shop and the slayer master.

The " Agility Ticket Shop " can be found at home next to the Prayer Altar. This shop only accepts agility tickets as currency! 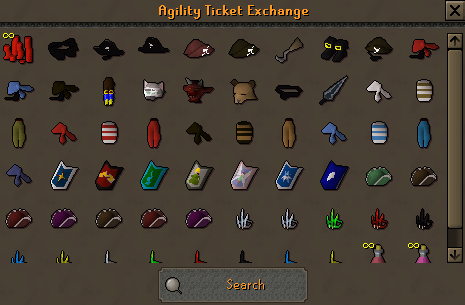 The " Master Agility Store " can be found at Brimhaven Area inside the Skilling teleports. This shop only accepts Agility points as currency! 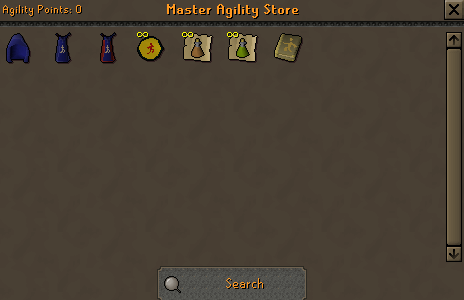 The " Grace's Graceful Clothing shop " can be found at Barbarian Outpost inside the Skilling teleports. This shop only accepts Marks of Grace as currency! 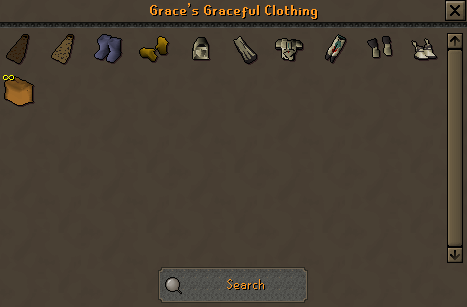 You are able to obtain Giant Squirrel once completed a full lap on any agility course. 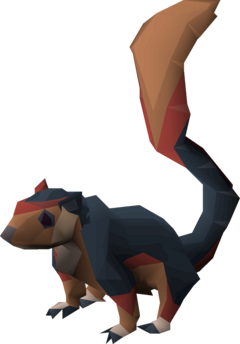