This is the Ironman Attack Guide

Attack is a very important skill to those who are a keen to fight. The higher a players Attack level is, the more accurate their attacks will be in melee combat. Another advantage to this skill is that it allows you to wield weapons of stronger materials which often have higher stats and deal greater damage to your enemies. Attack is a fast skill to train here on Grinderscape as it has high experience rates. Remember you lose your hardcore ironman status when you die!

Melee weapons vary in their attack styles. Some weapons have four options, with a controlled option, while others have only three options. Players intending to remain a pure with no Defence need to take care when changing attack styles as you may gain unwanted Defence levels.

The Accurate combat style is usually the top left option of the combat interface. Using the accurate style provides a boost to your Attack level. The Controlled combat style is usually the bottom left option of the combat style interface if there are 4 options, or the top right option if there are 3. Using the controlled style provides an invisible +1 boost to your Attack, Strength and Defence levels. This attack style is only available in some melee weapons. When you reach level 92 in Attack the experience rate is halved per point of damage.

As an ironman you can't buy weapons from the melee shops or players, but you are able to buy some weapons from the blood money shop. A cheap weapon to get, is a dragon scimitar. Another way to get good weapons, is to buy them with premium points from Donating or to get them from drops. 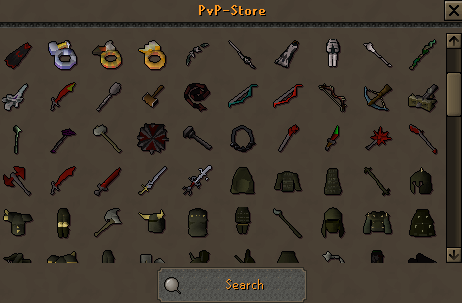 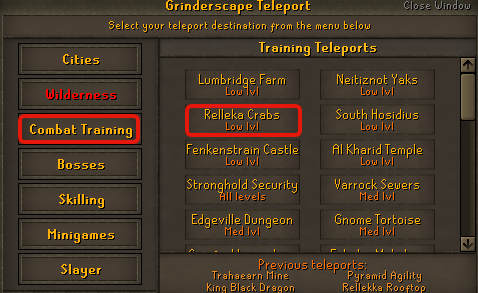 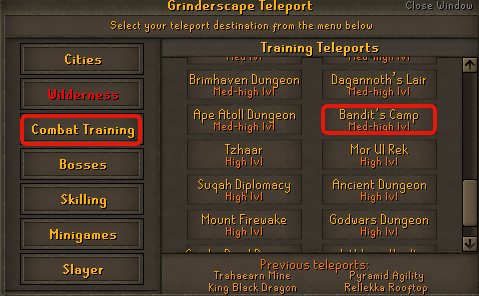 Items that you may use to increase the Attack skill:

When you reach level 99, you will get the skillcape and hood automatically. They don't give any boosts.