Firemaking is a skill used to light fires. It is the companion skill of Woodcutting.

The only things you need, are a tinderbox and logs.

The tinderbox can be found at the general store of the shopkeeper or the shop assistant at west of shops (::shops). 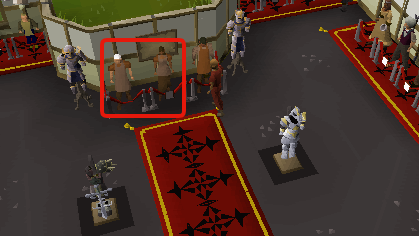 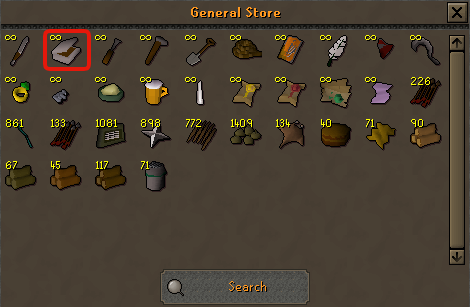 To get logs, you have to chop them yourself with the woodcutting skill. As an ironman it's not possible to buy them at the shops or from players.

How to train firemaking?

Just click on the tinderbox and then on the log to make fire. When you have fire, use the next log on the fire to burn the other logs automatically. You can train firemaking at almost every place. So it's recommended to train firemaking near a bank and you can even train it in the bank.

The firemaking master (Ignatius Vulcan) can be found north of home bank (outside bank). He's able to give you skilling tasks to obtain firemaking points or money (you will also get participation points when you finish your task). In addition, he can give you the skilling cape when you reached level 99 firemaking. Finally you can view his shop where you can spend your firemaking points. 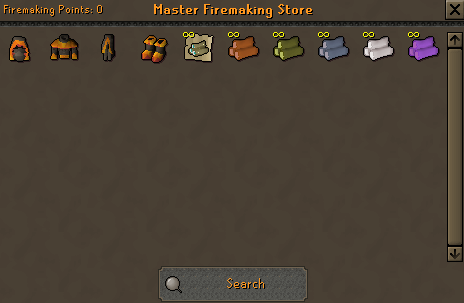 This is the suggested method for 1-99 firemaking:

You are able to obtain Phoenix while burning logs. 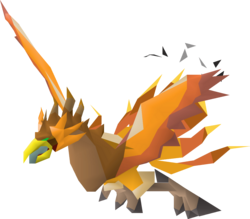